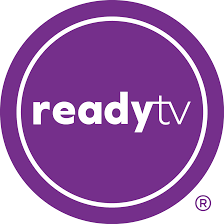 Digital Interactive Services Limited (DISL) was incorporated in Jamaica in 2008. It is an independent, privately owned and a uniquely Jamaican company, holding an island-wide Special Subscriber Television License issued by the Government of Jamaica. The Company trades under the brand name “ReadyTV”.

ReadyTV’s focus is subscription-based Digital Broadcast Television and is the first of its kind in Jamaica. Our license allows us to use both wired and wireless technology to deliver multiple television and radio channels to our customers. We employ the latest in digita